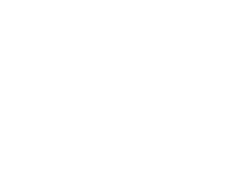 Cub Scouts are typically between 8 and 10½ years of age.

The Cub Scout Packs are named after Native American Tribes.

Each Cub Pack is led by a Cub Scout Leader (CSL) who is usually known as ‘Akela’, the name of the lead wolf from the Jungle Book by Rudyard Kipling.

The Pack is divided into “sixes” and led by a “Sixer” who is usually an older cub and appointed by Akela.

The Sixer is usually assisted by a “Seconder” who is usually older that the rest of the six but not as old as the Sixer. This position is also appointed by Akela.

All training and activities in the Pack are led and supervised by adults.

Cubs come up from Beavers and go up to Scouts at the beginning of the term after they reach 10½ years of age.